All are welcome to attend our fringe event at the Labour conference. We have the best small business thinkers and speakers at the whole conference who will be discussing how Labour can put small business first covering issues such as finance, innovation, tax and development.

The meeting will be chaired by Philip Ross who will ask each panelist to speak for 5 minutes followed by discussions and questions from the floor.

We have the Shadow Minister for Small Business - Toby Perkins - who before entering Parliament ran his own small firm.

John Walker - Chairman of the Federation of Small Businesses - who will explain the issue facing their members.

Dr Jo Twist CEO of the UKIE the trade association in part for the UK's Video Games industry, she will talk about the creative opportunities ahead and the need for skills and innovative funding such as crowdfinancing

Richard Little from the PPMA will talk about innovation and invention and patents and how Britain needs to harness, protect and celebrate its creativity.

Our Panellists and Chairman

Toby Perkins  is Labour’s Member of Parliament for Chesterfield and the Shadow Small Business Minister.

Prior to entering Parliament Toby ran his own small business -the Rugby clothing company Club Rugby - from 2004 until his election in 2010. As Shadow Minister he has been visiting and discussing small business policy with small firms, freelancers and the self-employed.

Jo Twist is the CEO for the UKIE, the association for UK Interactive Entertainment which includes the UK's thriving video gaming industry. The UKIE's members come from the development, platform holders and publishing communities, educational institutions and the service companies that are vital to the on-going success of the UK industry. Previous positions include Multiplatform Commissioner for BBC Entertainment and Switch, plus BBC Three’s Multiplatform Channel Editor.

john walker
chairman of the federation of small businesses

John Walker is the National Chairman of the Federation of small Businesses.

John's career from leaving school was with a high street bank and then in 1987 he became self employed, firstly in retailing, followed by financial services and currently in property.

On the international front, John was a founding board member of the European Small Business Alliance in 1998, a post he still holds.

The PPMA is the UK's trade association for suppliers of processing and packaging machinery to the UK market and represents over 400 member and associate companies.

Richard became a director in 2007 and is a long standing director of Jenton International. A manufacturer and distributor of equipment to the packaging, printing and converting industry. He will talk about innovation and patents.

Founding director of innovative firm focussed on building social, economic and democratic capacity in the UK and abroad. Activities include public policy, service redesign, social marketing and campaigns. Previously a special advisor at the both the DTI and the Treasury and before that Head of Media and Campaigns at the GMB. 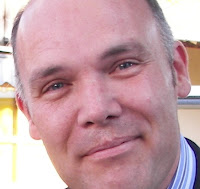 Philip Ross is the founder of the Labour Small Business forum which aims to be a network of Labour members and supporters who work for themselves or in a small business.
He is a Chartered Engineer and worked a freelancer in financial sector in London. Prior to that he had been a developer at Sage Group developing their payroll and accounting packages.

In 1999 he was one of the founding members of the Professional Contractors Group that campaigned for reform of IR35 and represented freelancers to the Government. He successfully led the campaign against fast track visas that was destroying British jobs. He is the author of 'Freedom to Freelance' which is the story of both of those campaigns.

He write a regular column for Progress on small business issues.

He currently works for and has shares in Alpheus Ltd in London a small financial consultancy, though he speaks here in a personal capacity. 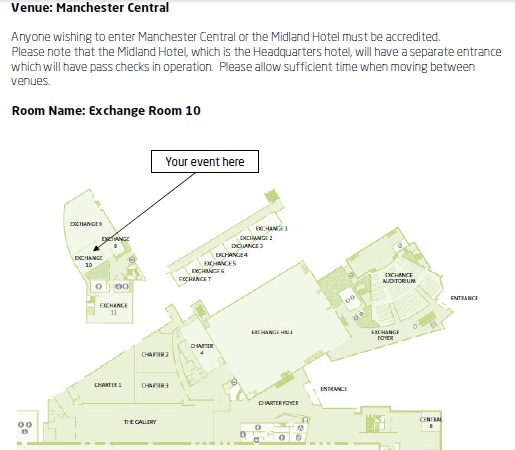